Digital photography is a form of photography that uses cameras containing arrays of electronic photodetectors to capture images focused by a lens, as opposed to an exposure on photographic film. The captured images are digitized and stored as a computer file ready for further digital processing, viewing, digital publishing or printing.

Until the advent of such technology, photographs were made by exposing light sensitive photographic film, and used chemical photographic processing to develop and stabilize the image. By contrast, digital photographs can be displayed, printed, stored, manipulated, transmitted, and archived using digital and computer techniques, without chemical processing. 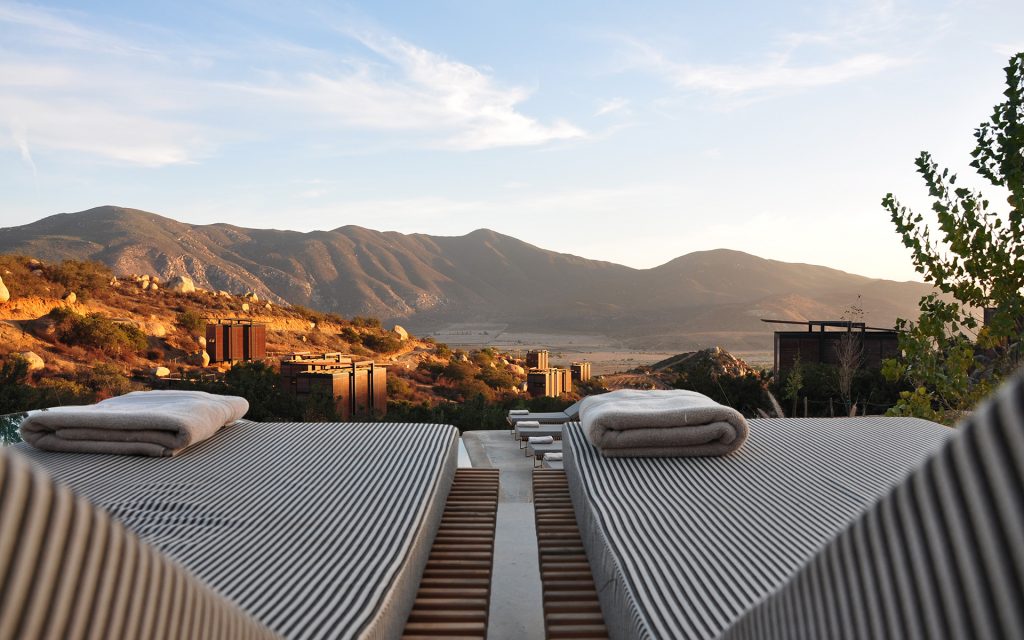 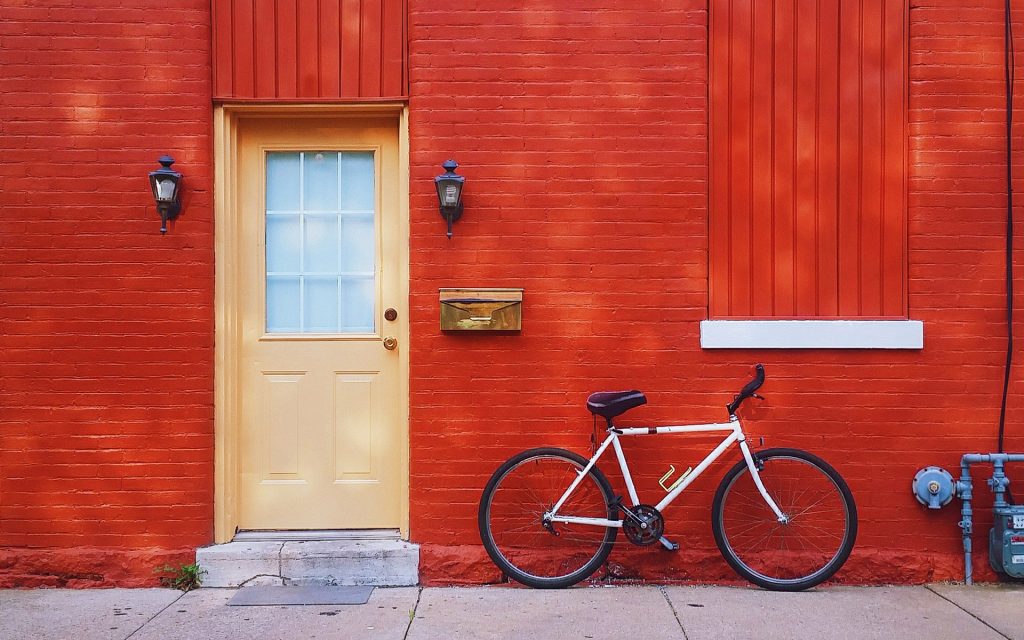 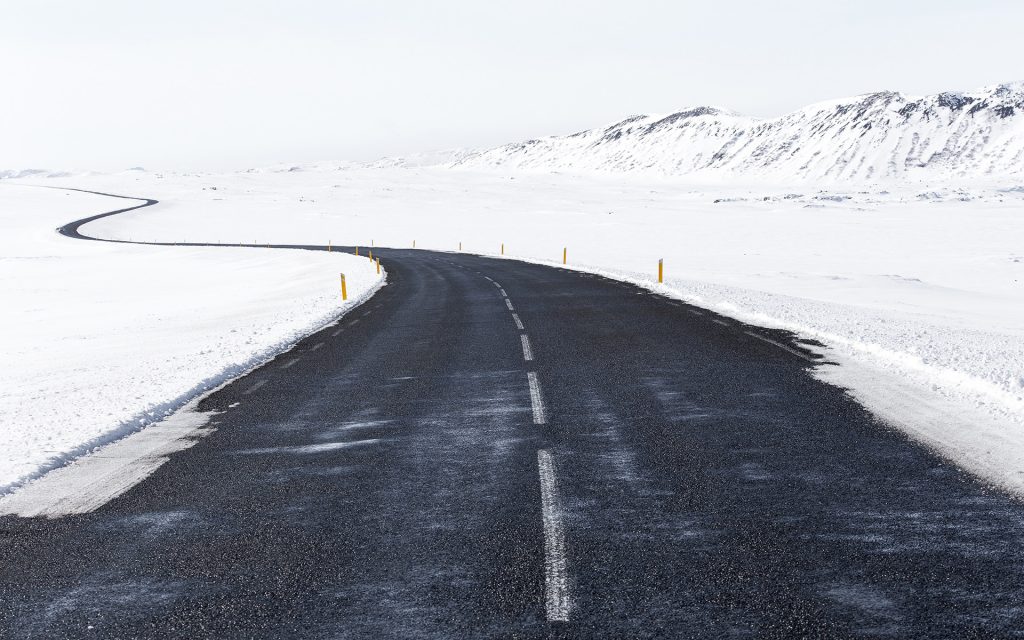 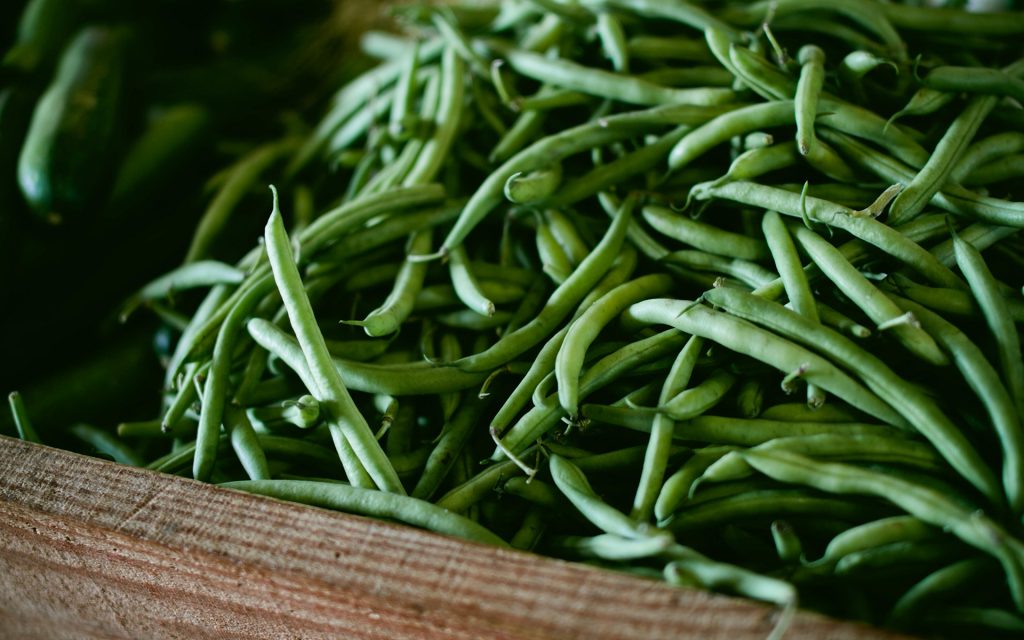 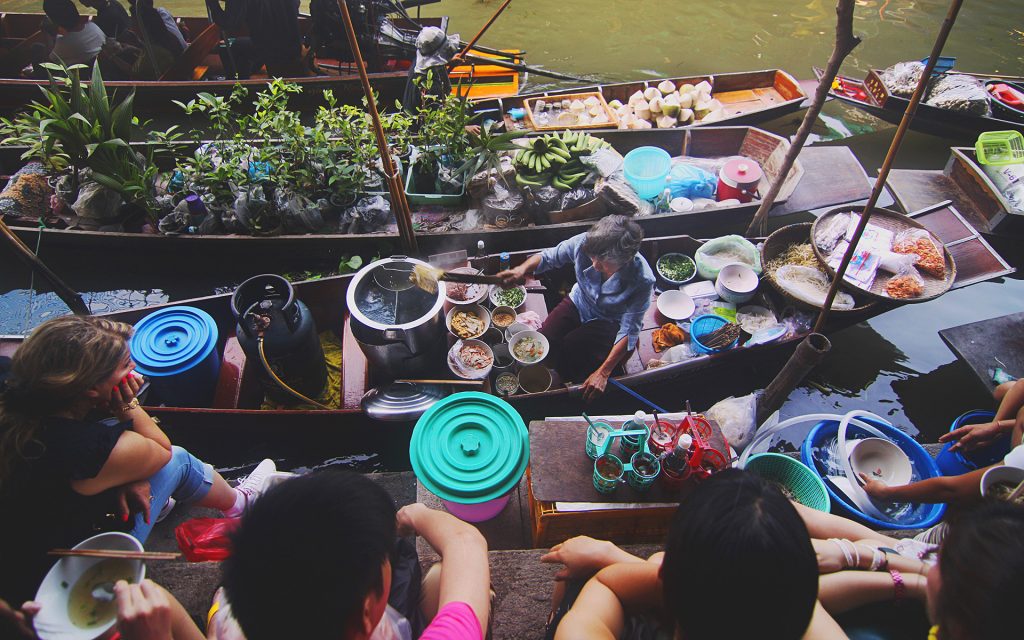 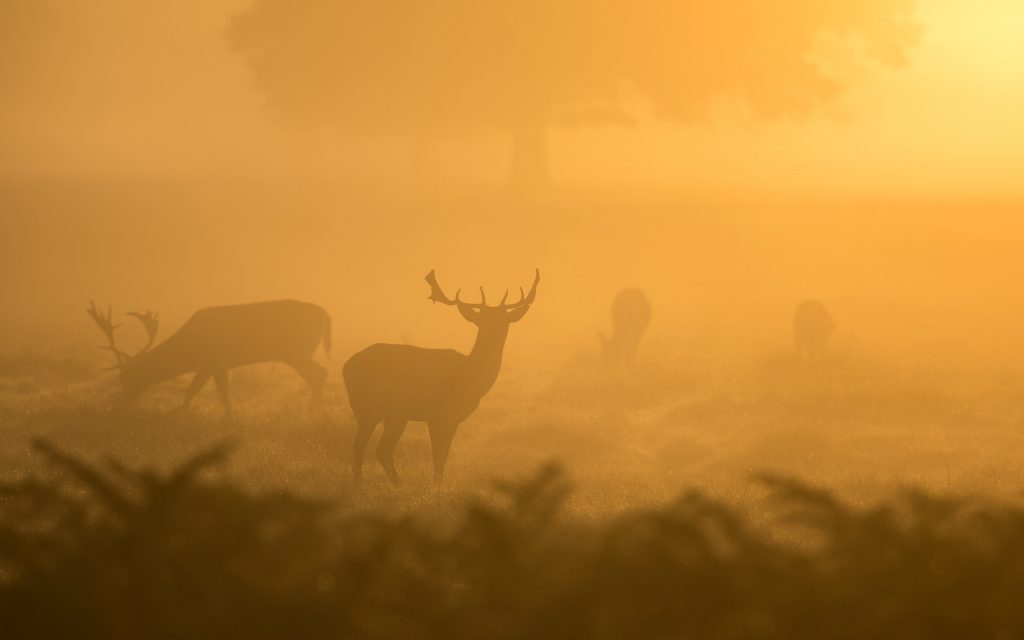 In 1981, Sony unveiled the first consumer camera to use a charge-coupled device for imaging, eliminating the need for film: the Sony Mavica. While the Mavica saved images to disk, the images were displayed on television, and the camera was not fully digital. In 1991, Kodak unveiled the DCS 100, the first commercially available digital single lens reflex camera. Although its high cost precluded uses other than photojournalism and professional photography, commercial digital photography was born. 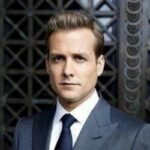 Harvey Specter has built a career and reputation by breaking the rules. Harvey's shoot-from-the-hip style has made him an effective lawyer and a slick character.

Read Article
View Comments
There are currently no comments.

Onyx is a multi-author & personal blog theme for the WordPress platform. Featuring a minimal, responsive, content-focused design and multi-column layout. Available on ThemeForest.

Harvey Specter has built a career and reputation by breaking the rules. Harvey's shoot-from-the-hip style has made him an effective lawyer and a slick character.

"Onyx for WordPress has been updated to version 3.3.0. More info @ https://t.co/XXwaqD8Kga"

It is most commonly used as part of web browsers, whose implementations allow client-side scripts to interact with the user,...

In this tutorial, we will go over how to use Tinc, an open source Virtual Private Network (VPN) daemon, to create a secure VPN...

RWD allows easy reading and navigation with a minimum of resizing, panning, and scrolling—across a wide range of devices...

The Debian Stable distribution is one of the most popular for personal computers and network servers, and has been used as a base...

These resources are then returned to the client as though they originated from the server itself (or servers themselves). While a...